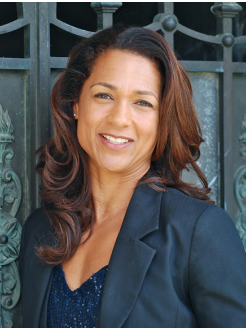 Aimee Allison is President of Democracy in Color, an organization that focuses on race, politics and the New American Majority that worked to elect President Barack Obama, Senator Cory Booker, Senator Kamala Harris, and other leaders who carry a social justice agenda. She is host of the “Democracy in Color” podcast. Aimee has launched “Get in Formation”, a national call for Black women to support Stacey Abrams for governor of Georgia. She is the author of Army of None and holds a MA and BA from Stanford University.
@AimeeAllison