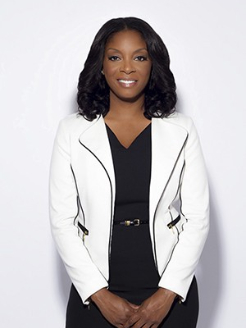 Dr. Nadia Lopez is pioneering a path of inspired leadership. The founding principal of Mott Hall Bridges Academy, a New York City Public School, Lopez became a viral sensation after one of her students was featured on the popular blog, Humans of New York. Millions of people around the world discovered the positive learning environment, high expectations and growing success rate at her school, which is located right in the middle of one of the most under-served communities in America. In 2015 a Humans of New York fundraiser raised $1.4 million to take Lopez’s students on college trips that include Harvard University, Summer STEAM programs and college scholarships.
@TheLopezEffect