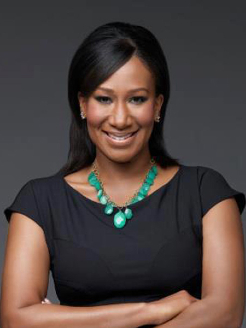 Nicole Avant is a former United States Ambassador to the Bahamas from 2009–2011. At 41, she was the first black woman and the youngest US Ambassador to the Bahamas ever. During her term, Ambassador Avant was nominated for the State Department’s Sue M. Cobb Award for exemplary diplomatic service and she is remembered as one of the more popular Ambassadors to have served the U.S. in the Island nation. Nicole is the daughter of Clarence Avant, the “The Black Godfather” and chairman of Motown Records.