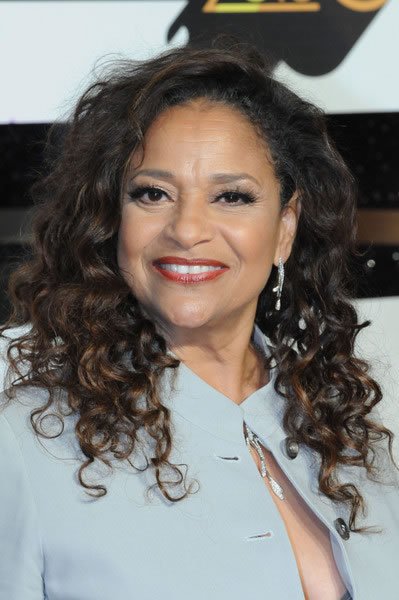 Debbie Allen hit it big in 1980, starring in a Broadway revival of West Side Story. Her performance earned her a Tony nomination and landed her a role as a dance instructor in the movie Fame (1980). The film evolved into a successful television spin-off in 1982, in which Allen co-starred and won three Emmy awards for choreography. In 2001, Allen opened the Debbie Allen Dance Academy in Los Angeles. She also made other appearances on TV, starring in the sitcom In the House, alongside LL Cool J, and in Grey’s Anatomy, where she also serves as Executive Producer.
@MsDebbieAllen