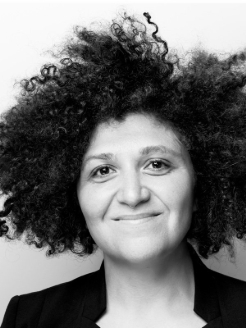 Aviva Stahl is a Brooklyn-based journalist who primarily writes about prisons, national security, and immigration detention. She received her B.A. at McGill University and holds a Master’s in the Sociology of Race from the London School of Economics. Her work has been published by a number of outlets, including The Nation Magazine, Rolling Stone, the Guardian, the Intercept, Harper’s, Vice Magazine, Gothamist, the Village Voice and many others.
@Stahlidarity