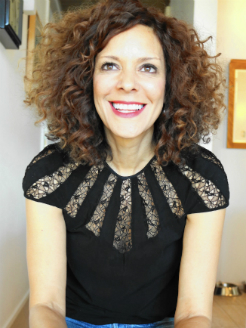 Tracy McMillan is an author, television writer and relationship expert. McMillan is known for the 2011 viral blog post “Why You’re Not Married,” which for two years was the most-viewed article on Huffington Post, and is fourth-most read post of all time. She also wrote a book based on the piece, Why You’re Not Married… Yet (Ballantine, 2012). Her screenwriting credits include Mad Men, Necessary Roughness, Chase, Life on Mars, and The United States of Tara. She won the 2010 Writers Guild of America Awards for Dramatic Series for Mad Men, along with other writers of the series.
@TracyMcMillan