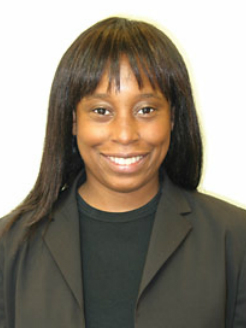 [Producer]
Tracey Bing was formerly VP, Production and Acquisitions at Warner Independent Pictures where she acquired and reformatted March of the Penguins which went on to win the 2006 Oscar for Best Documentary. She executive-produced critically acclimated sci-fi movie, Prospect, and her previous credits include ‘Southside with You.’ Her international experience includes: programmed 15 branded channels for a Pay TV (cable and satellite) venture based in East Africa, including a Documentary Channel geared towards African audiences. She also consulted for the Kenyan government to devise policies to grow the film industry. She recently founded Badabing Pictures, which is working on remakes of international films. Tracey is also the producer of Netflix’s original movie, “Nappily Ever After.”
Nappily Ever After