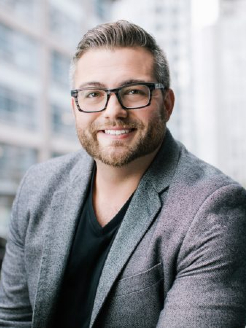 Tony Keddie received his B.A. in Religion from Temple University in Philadelphia. He then went on to receive a M.A.R. (Master of Arts in Religion) in Second Temple Judaism from Yale Divinity School and a M.A. and Ph.D. in Ancient Mediterranean Religions from The University of Texas at Austin. Tony is currently the Assistant Professor of Early Christian History and Literature in the department of Classical, Near Eastern, and Religious Studies at the University of British Columbia in Vancouver, Canada. He is a specialist in the social and political history of Judaism and Christianity in the Hellenistic and Roman periods as well as the politics of biblical interpretation, especially in contemporary North America. He teaches courses and advises students in the areas of biblical studies, ancient Judaism, ancient Christianity, and theory and method for the study of religion.
@KeddieTony