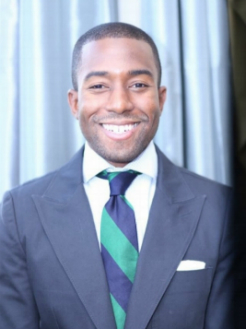 Shermichael Singleton is a Republican political consultant, writer, and CNN Political Commentator. Shermichael gained national attention when he was fired as Deputy Chief of Staff at the Department of Housing and Urban Development by President Donald Trump for an op-ed he wrote in October of 2016 criticizing then Candidate Trump. Shermichael was one of 10 African-American Senior Executive Services, (SES) political appointees and one of the youngest ever appointed to an SES position. He has worked on the presidential campaigns of former U.S. Speaker of the House Newt Gingrich, former Republican presidential nominee Governor Mitt Romney, and Dr. Ben Carson. He has also consulted for candidates running for office on the local, state and Congressional level.
@Shermichael_