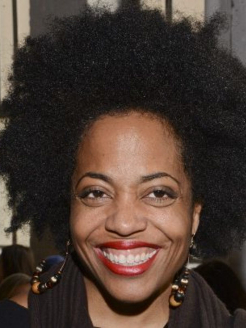 Rhonda Ross is Diana Ross’ eldest and the only child she had with Motown founder Berry Gordy. After graduating from Brown University, Rhonda found success as an actress, best known for her soap opera role as Toni Burrell on Another World, for which she was nominated for an Emmy® in 1998. She also performed her “Song-Telling” concerts—a blend of poetry and music—all around the world. Later in life, Rhonda ventured into real estate and launched Ross Realty International, which connects sellers of prime New York real estate with buyers around the world. Rhonda married jazz pianist Rodney Kendrick in 1996 and gave birth to their son Raif in 2009.
@TheRhondaRoss