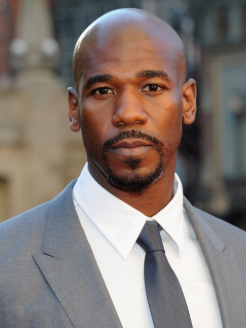 Remi Adeleke was born in western Africa, but following his father’s death, he and his mother and brother relocated permanently to the Bronx in New York City. After years of making regrettable decisions, Remi joined the Navy in 2002 and later became a Navy SEAL. Ending his successful naval career in 2016, he was led to pursue a career in writing, speaking, and acting. Remi holds a bachelor’s degree in organizational leadership and a master’s degree in strategic leadership, both from the University of Charleston.
@RemiAdeleke