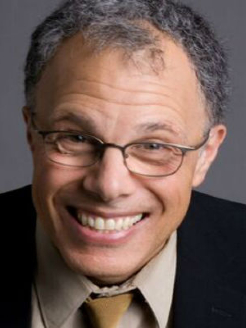 Chicago native Michael Fosberg has been working to create a national dialogue on race and identity since 2001 when he launched his one-man autobiographical play Incognito. The author-activist has used the unique presentation, along with engaging interactive training sessions and speeches, to embrace diversity in an effort to change corporate and organization cultures. He has been a frequent guest in the media speaking as an expert on race and identity issues. His travels have taken him across the country facilitating meaningful conversations at educational institutions, corporations, government agencies and military bases. His highly praised memoir; Incognito: An American Odyssey of Race and Self Discovery was published in 2011 and he is currently working on a second book about his efforts to provoke conversations about race over the past ten years. In addition he is crafting his revelatory life story into a screenplay as well as a dynamic E-Learning platform.