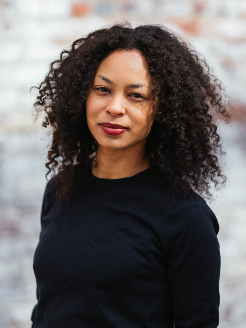 Mara Gay is a member of the New York Times editorial board, focusing on New York State and local affairs. Before coming to The Times in 2018, she was a City Hall reporter at The Wall Street Journal, covering Mayors Bill de Blasio and Michael Bloomberg, and dozens of other stories that have shaped the nation’s largest, most dynamic city. Ms. Gay has also worked for the New York Daily News, The Atlantic and The Daily, an all-digital newspaper owned by News Corp. She has a degree in political science from the University of Michigan, Ann Arbor.
@MaraGay