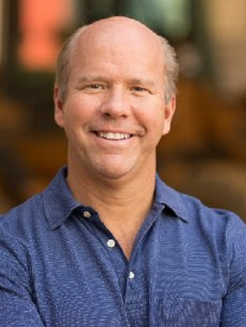 John Delaney is a former Democratic member of the United States House of Representatives representing Maryland’s 6th Congressional District. Delaney was first elected to the House on November 6, 2012. On July 28, 2017, Delaney announced that he would run for president in 2020 rather than seek re-election to his House seat in 2018. Prior to his congressional career, Delaney founded two New York Stock Exchange companies, as well as Blueprint Maryland, a nonprofit organization focused on the creation of jobs in Maryland’s private sector.
@JohnDelaney