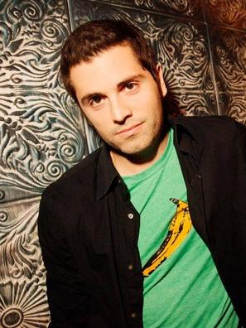 Jeff Cerulli is a comedian & filmmaker in NY that has performed around the world — from Los Angeles to London — including the Laughing Skull, Cleveland, Cape Fear & Laughing Derby Comedy Festival alongside some of the top comedians in the country. Jeff has been seen on MTV, VH1, NBC and MAV TV and featured in numerous publications including The Huffington Post, Laugh Button, Matador Network, Examiner, Elite Daily and more.
@JeffCerulli