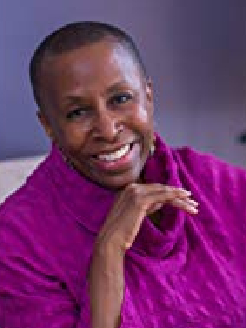 Jannette O. Domingo is one of the Seven Sisters who challenged Swarthmore College to live up to its progressive ideals in the late1960s. A founding member of the Swarthmore Afro-American Student Society, she was also among the first to graduate with a Concentration in Black Studies. After a Bachelor of Arts in Political Science/International Relations at Swarthmore, she earned Masters and Doctoral degrees in Economics from McGill University and Columbia University, respectively.