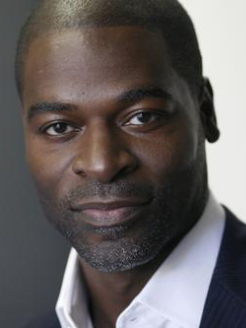 Hisham Tawfiq is an actor, best known for playing Dembe Zuma, part of the security detail and very close friend to Raymond “Red” Reddington in NBC’s The Blacklist. Prior to pursuing a full acting career, Tawfiq served in the U.S. Marines, deployed during Operation Desert Storm. From 1994 to 1996, Tawfiq worked as a corrections officer in the Sing Sing Correctional Facility in Ossining, New York. While pursuing his acting career, Tawfiq also served as a firefighter with the New York City Fire Department and was a first responder on 9/11.
@HishamTawfiq