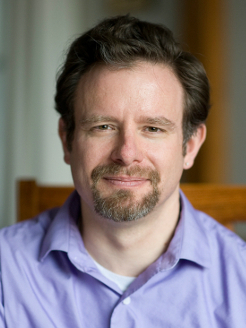 Edward E. Baptist is an American academic and writer. He is Associate Professor of History at Cornell University, located in Ithaca, New York, where he specializes in the history of the 19th-century United States, and particularly the South. Thematically, he has been interested in the history of capitalism, and has also been interested in digital humanities methodologies. He is the author of numerous books, including ‘The Half Has Never Been Told: Slavery and the Making of American Capitalism.’
@Ed_Baptist