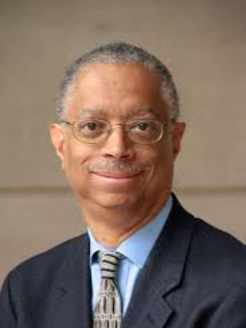 William Spriggs is a professor in, and former chair of, the Department of Economics at Howard University and serves as chief economist to the AFL-CIO. In his role with the AFL-CIO, he chairs the Economic Policy Working Group for the Trade Union Advisory Committee to the Organization for Economic Cooperation and Development and serves on the board of the National Bureau of Economic Research. From 2009 to 2012, Spriggs served as assistant secretary for the Office of Policy at the Department of Labor, having been appointed by President Barack Obama, and confirmed by the U.S. Senate.
@WSpriggs