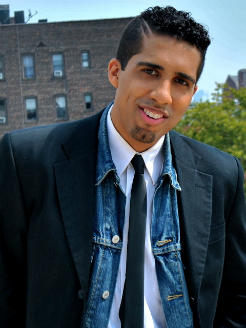 Clay Cane is a journalist, author, television personality and filmmaker. He is the director and creator of the documentary Holler If You Hear Me: Black and Gay in the Church, which was nominated for a 2016 GLAAD Media Award. He is the author of Live Through This: Surviving the Intersections of Sexuality, God, and Race, which was released June of 2017. He is also the host of the Clay Cane Show on SiriusXM Urban View, Channel 126.
@ClayCane