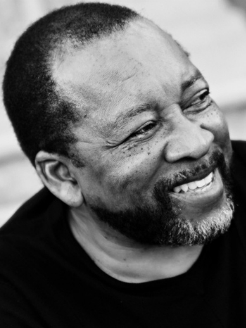 [Visual Artist]
Charles Bibbs is an accomplished Fine Artist, entrepreneur and philanthropist that has always believed that we are the keepers of our culture, and as such, has spent much of his time working towards developing a cohesive, energized African American Community. Charles Bibbs’ artwork manages to fuse African American and Native American cultural themes that make powerful cross cultural statements. His work is thought provoking and capable of arousing strong emotions that cross ethnic, gender and generational barriers. His artistic renderings convey a deep sense of spirituality, majesty, dignity, strength and grace. It is sufficient to say that however his works are viewed or whatever individual emotions they may evoke, they remain characteristically and recognizably Bibbs.
Discovering Skill and Inspirations