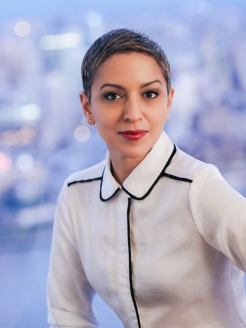 Carmen Rita Wong is the CEO and Founder of Malecon Productions. She is the former co-creator and host of the only national, daily personal finance television show, On the Money, on CNBC. A former editor at MONEY magazine, she spent nearly a decade as a national advice columnist read by millions, most recently at Good Housekeeping, and previously at Glamour, Latina, Essence, and Men’s Health. She has also contributed to The New York Times and O, the Oprah magazine. She is also the author of two best-selling financial advice books, her most recent, The Real Cost of Living.
@CarmenSense