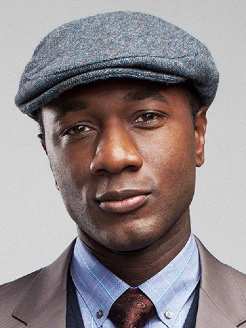 Aloe Blacc is a musician, singer, composer, record producer, and philanthropist. He is best known for his singles “I Need a Dollar,” “The Man,” which topped the charts in the United Kingdom, and for writing and performing vocals on Avicii’s “Wake Me Up,” which topped the charts in 22 countries, including Australia and the United Kingdom. Aside from his solo career, Blacc is also a member of hip hop duo Emanon, alongside American record producer Exile.
@AloeBlacc